The Darjeeling Limited is a Wes Anderson film equipped with some of his best cinematography. The film came out in October of 2007 and is renowned as one of Anderson's most eccentric, beloved, and inspired films.

The story is so relateable - even with the aspirational adventure the three brothers embark on; their family dynamic is both human and accessible to the audience.

The colors: lovely. The story: human. The adventure: exotic. 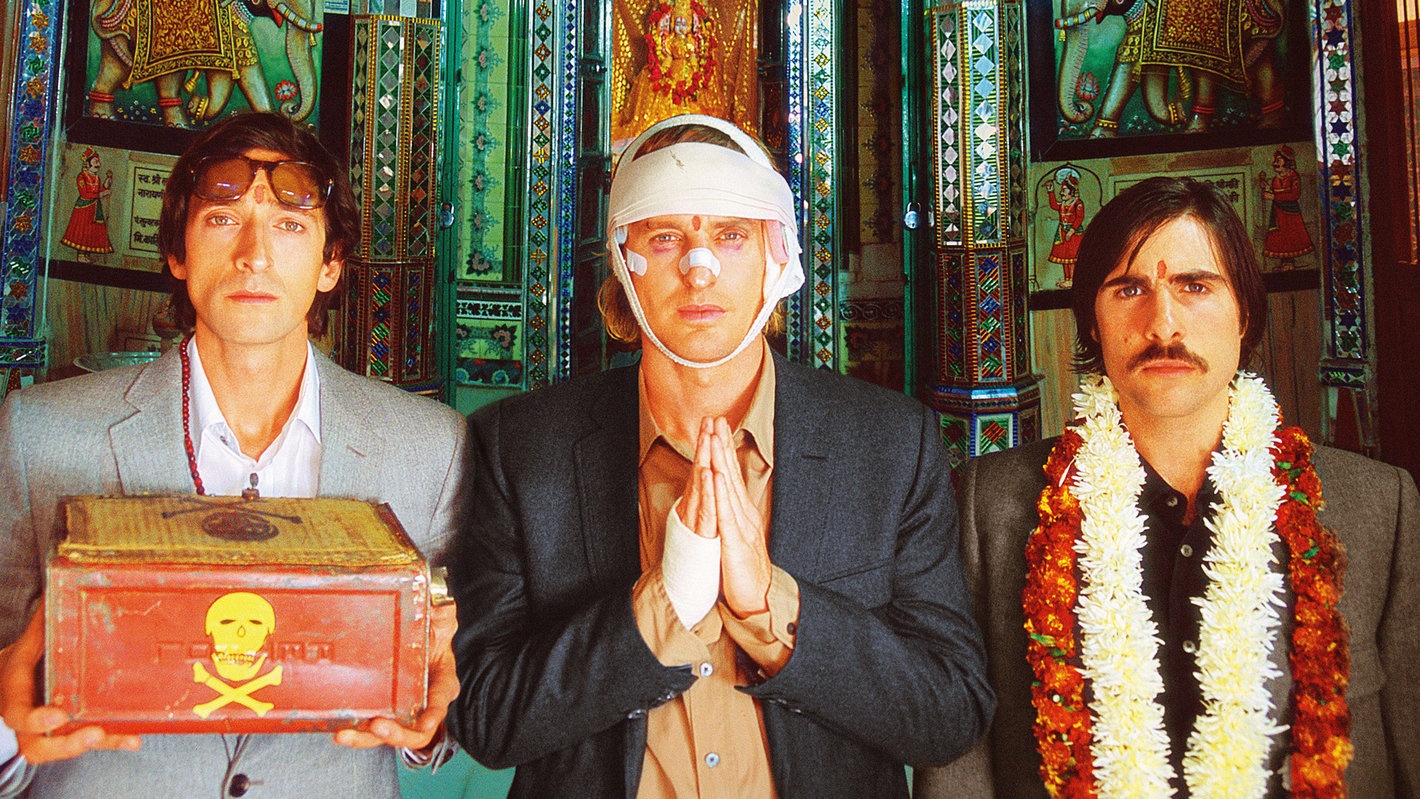 “Why do you go away? So that you can come back. So that you can see the place you came from with new eyes and extra colors. And the people there see you differently, too. Coming back to where you started is not the same as never leaving.”

The designs featured throughout the story are derived deeply from India's red, orange, and yellow hues. The texture and details: intricate and intentional.

For our inspiration shoot, we chose colors inspired by the color palette in the film as well as patterns that reminded us of the textures and details seen throughout the characters' adventures: 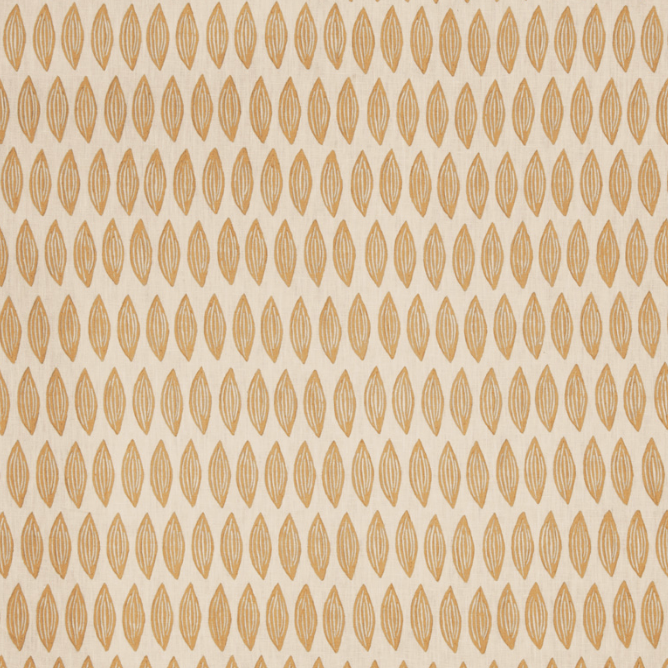 Who doesn't want to take a train ride across India to soak in the colors, sights, sounds, and inspiration that a journey like this can provide? Imagine the adventure. 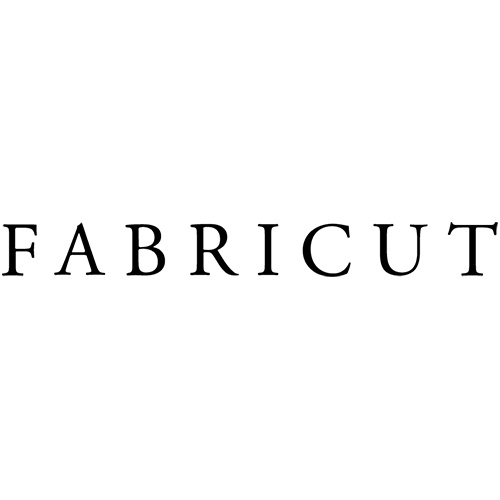 Our Fabricut marketing team loves sharing design inspiration with our readers, and we've put this blog post together with you in mind! 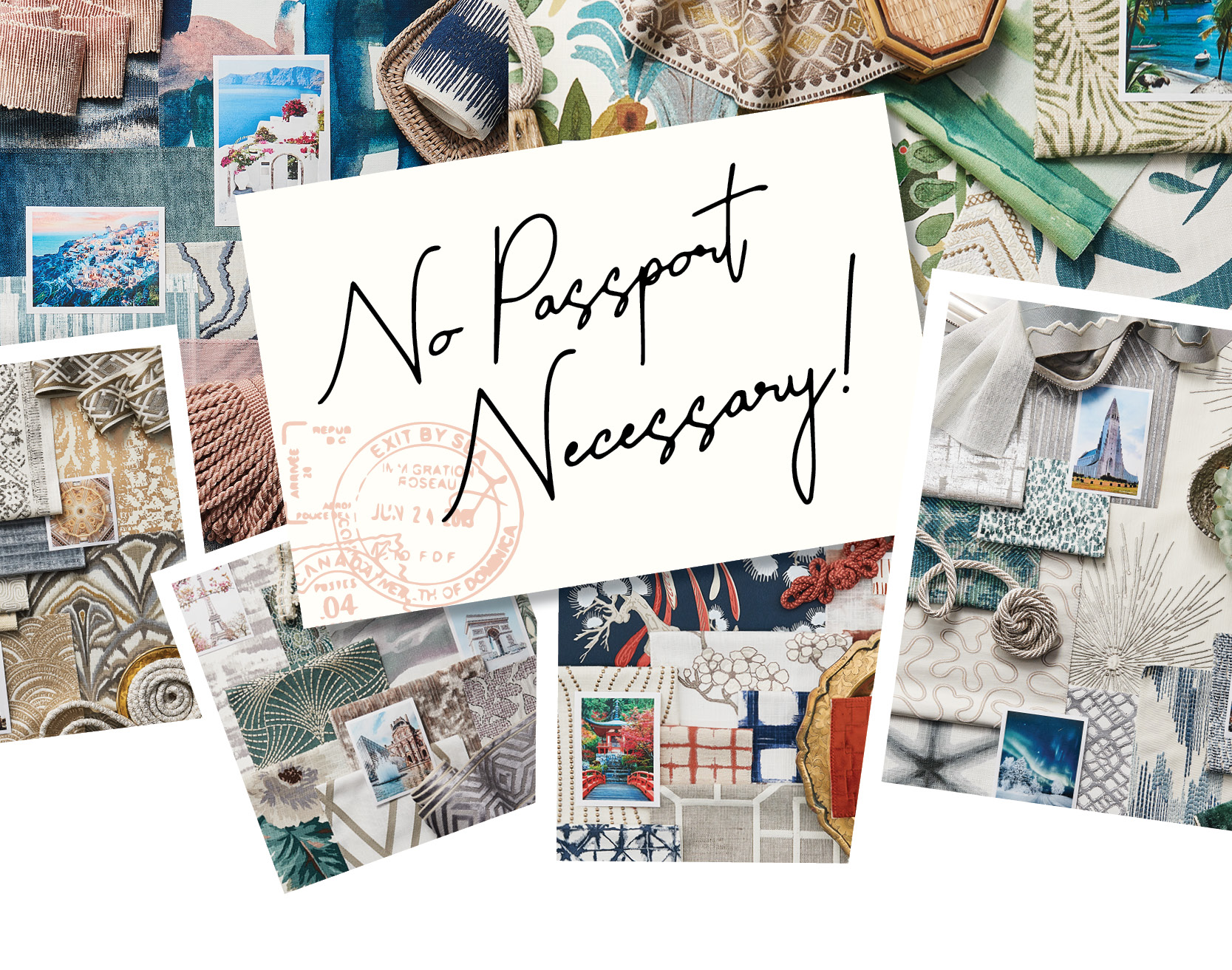 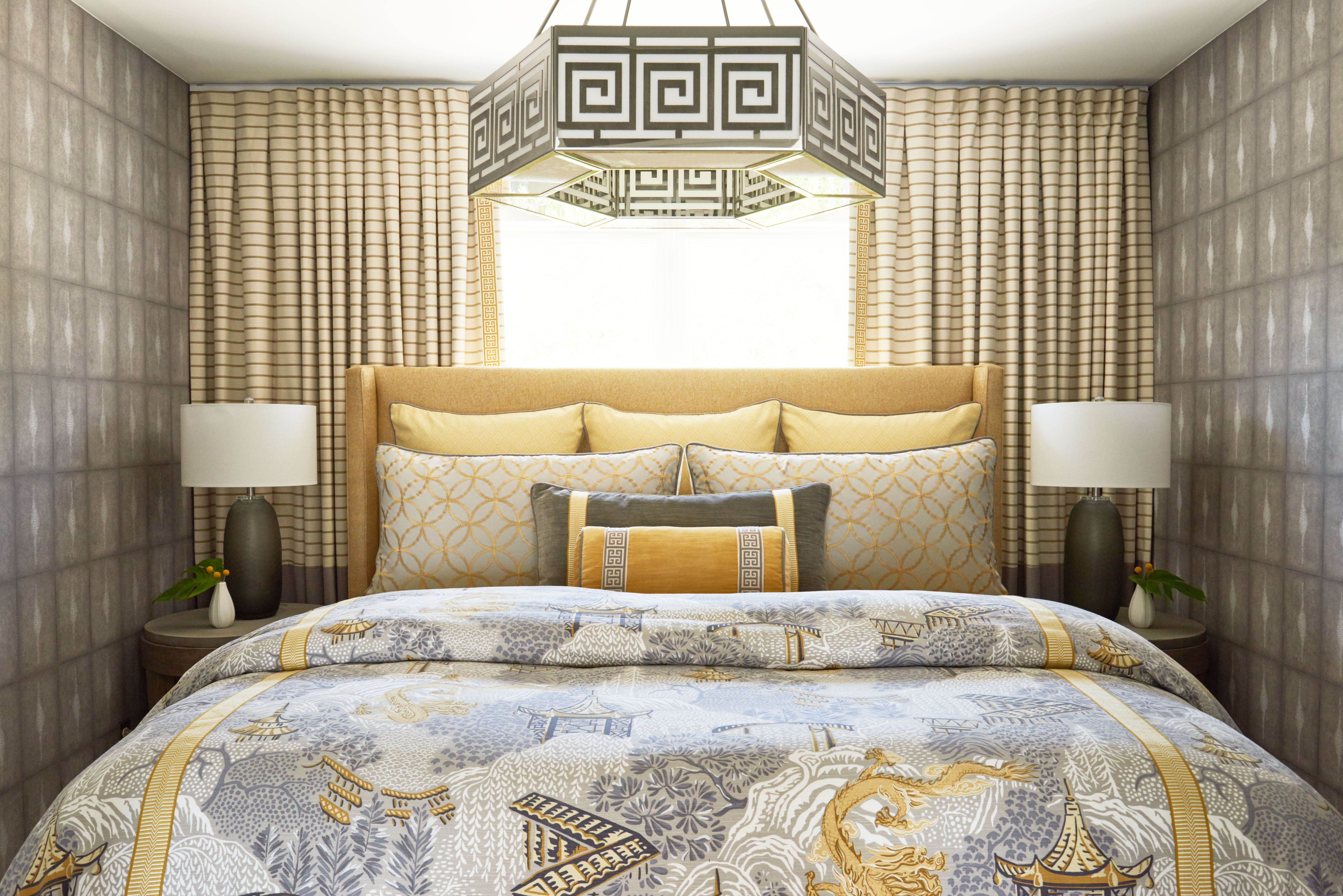 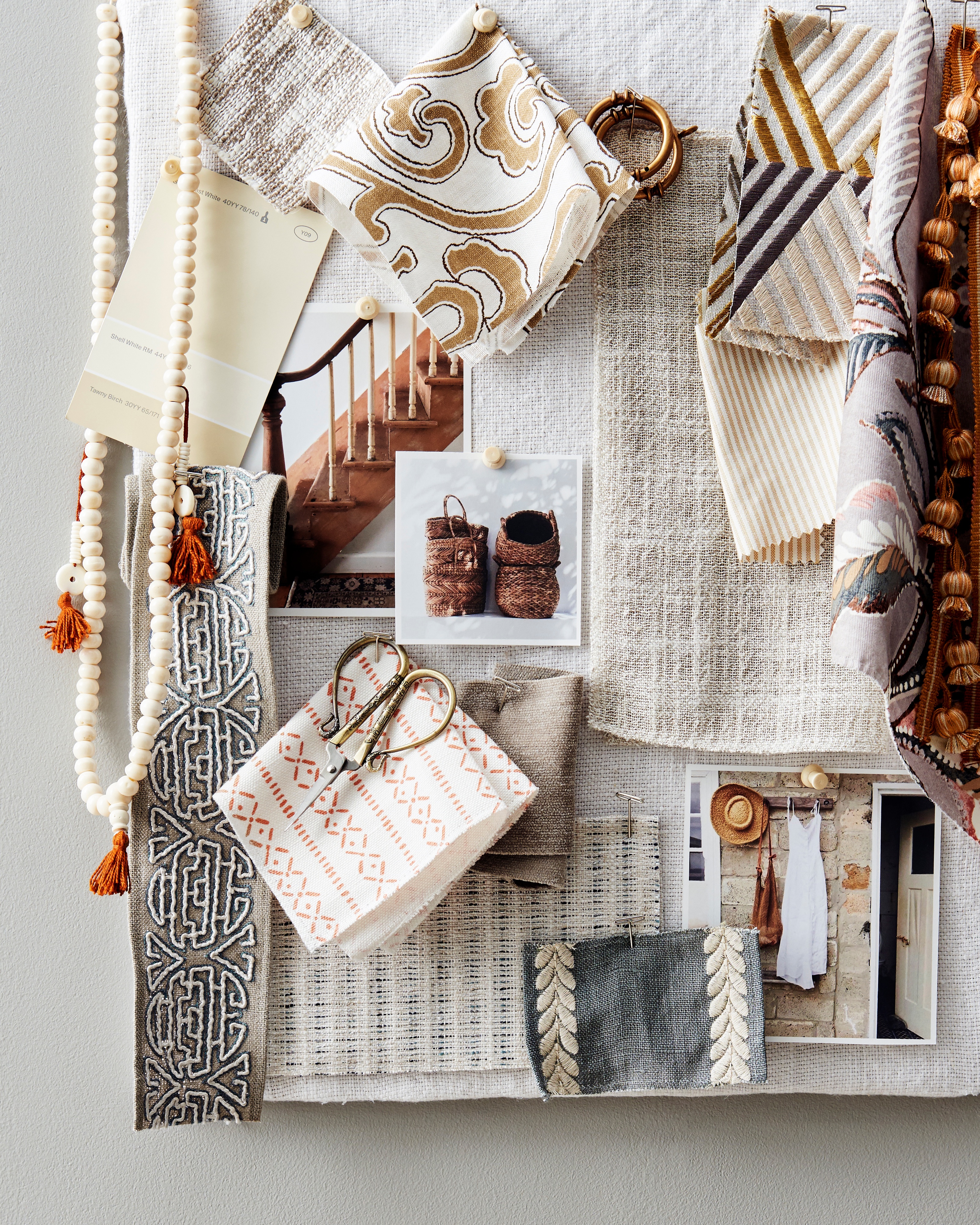 The Art of Handcrafted Textiles